Walmart (NYSE: WMT) CEO, Doug McMillon, announced that a group of the country’s elite CEO’s will be addressing the racial bias that prevails in today’s society. The group of business leaders called the Business Roundtable, revealed various leaders will create a special committee aimed at achieving racial justice.

McMillon who is also the chairman of the Business Roundtable said in an interview with “Squawk Box,” that George Floyd’s death had kickstarted the need to be part of the movement and do more than just donate funds.

“What we see is a moment here, a moment where we can make a bigger difference,” he said.

Business Roundtable has taken it upon themselves to examine the system and why there are only four Fortune 500 companies with Black CEOs as the majority of C-suite members within the U.S. are white males. McMillon made it clear that the companies in the group were well versed in diversity and inclusion initiatives.

“There’s this moment here where the country is experiencing horrendous pain as a result of what happened with George Floyd’s murder and all of us seeing that on TV, but we all know that that was just one isolated event of many,” he said. “This isn’t about just one tragic event. It’s about what’s happened in our country for a long, long time and what’s happening today.” 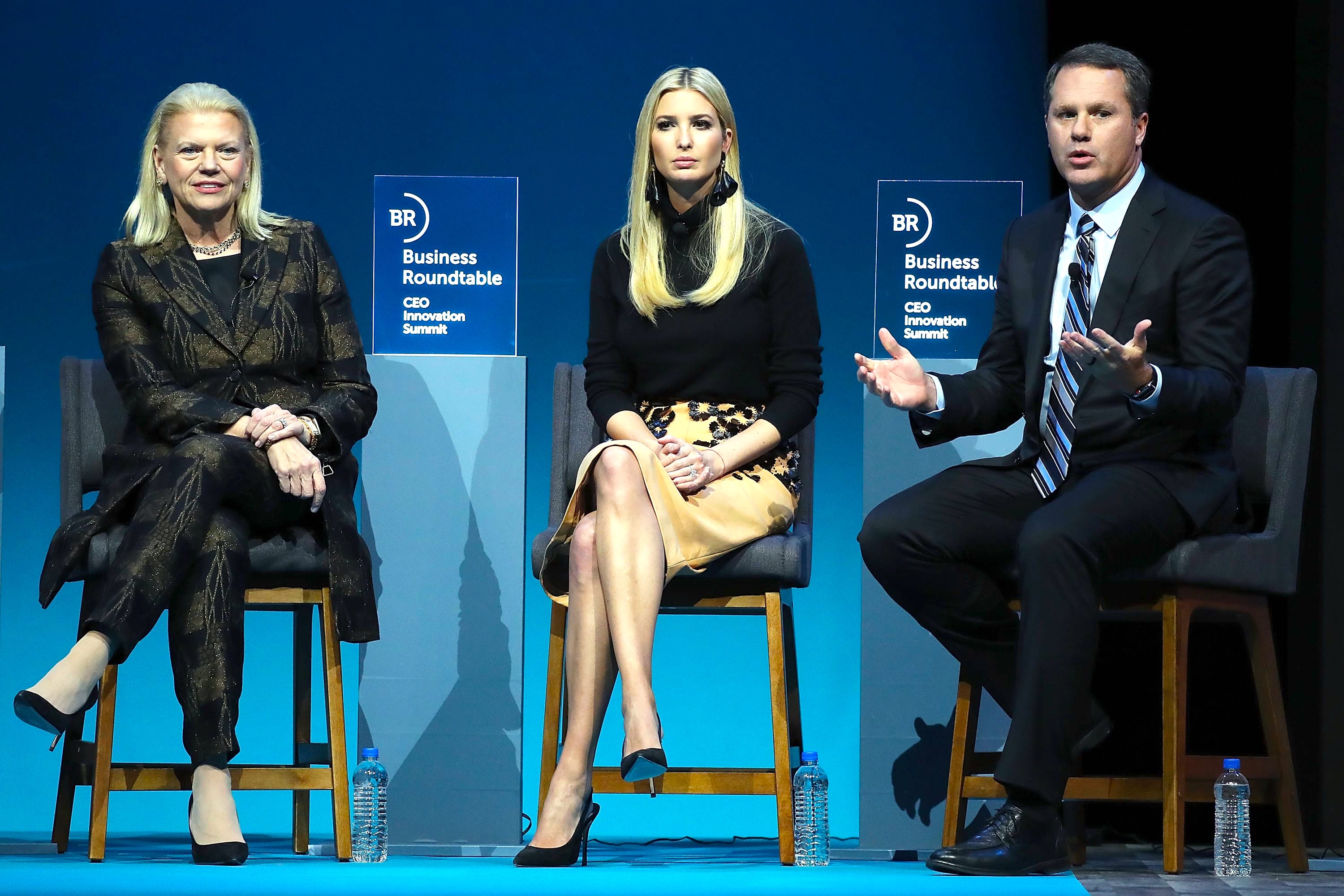 Corporations donations are necessary, “but that’s not enough” according to McMillion

“This conversation’s got to be longer-term and more lasting,” he said. “When we have events like this, sometimes there’s a surge of energy and passion and emotion and people will give money, which again is good, but then we get distracted and we move on to something else and the lasting change doesn’t happen because we didn’t do the work to get through complexities.”