“For both sides, I think what they need to keep in mind is that there are Americans that need them, that don’t really care about politics, aren’t really tied up in this election and they just need some help,” he said, in an interview on CNBC’s “Squawk Box.”McMillon was adamant that both parties should sit down and put out an agreement, even if it has to be modified later on. 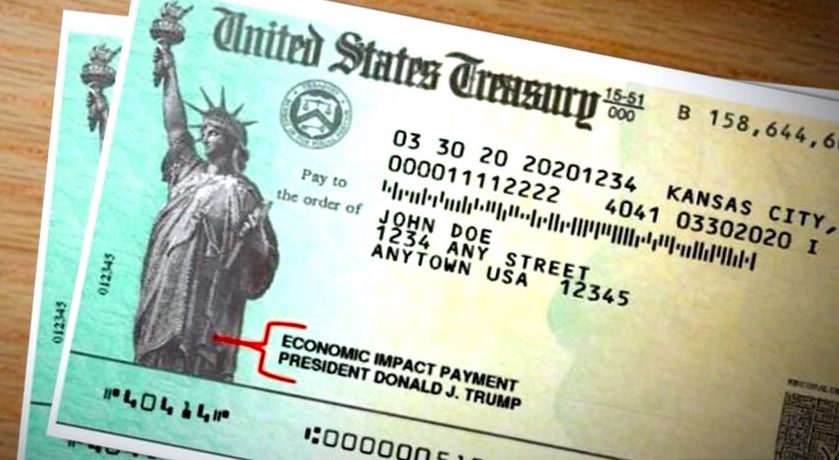 “Doing nothing is not the first and best option,” he said.

Throughout the coronavirus pandemic, Walmart has hired over 500,000 employees as demand for groceries, household essentials and other products grow. Furthermore, the increase in e-commerce sales was astronomical, and required more hands on deck.

In August, Biggs stated that Walmart was “watching what’s going on in Washington, and how we’re going to progress with a new stimulus package.” Amid the current global financial crisis, McMillon said that Walmart was aware how families across the country were coping with the financial downturn.

“Not everyone’s in the same camp,” he said. “There are people that are still being at home, who are spending money on their home and doing things to redecorate and those kinds of things. But there are other people that are struggling paycheck to paycheck – if they have a paycheck – and so many people are unemployed that we’re seeing that pressure as well.”