Walmart (NYSE: WMT) on Tuesday announced it will scale down its handgun and ammunition sales, one month after 22 people were killed by a gunman at a Walmart in El Paso, Texas. The Company’s Chief Executive Officer, Doug McMillon, also pressured the Trump Administration to strengthen background checks and to remove of weapons from those who may pose a threat. 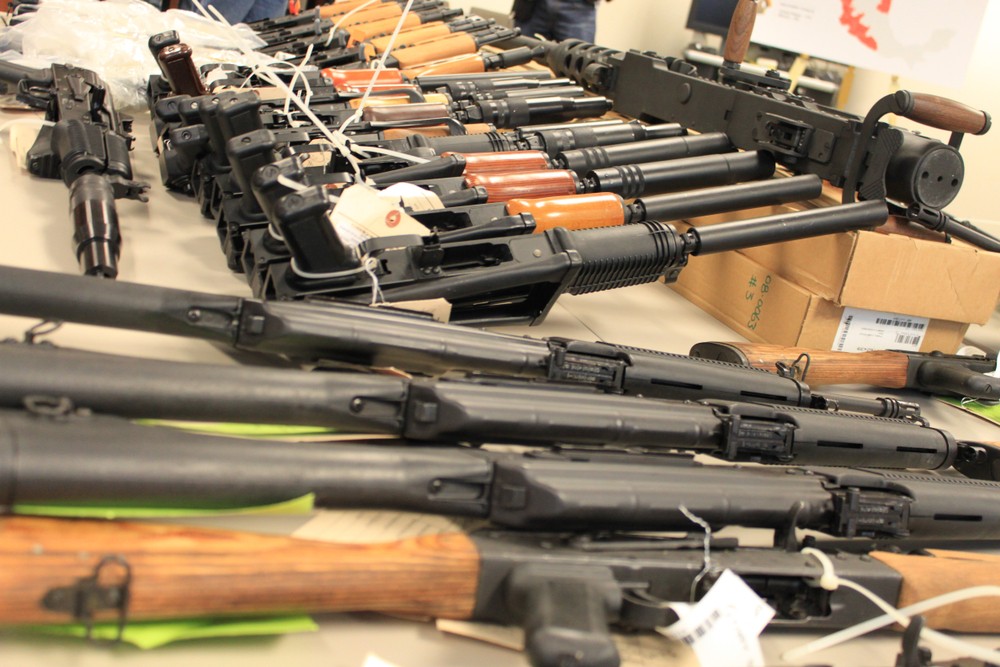 Americas largest retailer said it will stop selling handgun ammunition and ammunition for short-barrel rifles after selling all of its current inventory. It will also end handgun sales in Alaska, the only state where the Company still sells handguns. Walmart will continue selling guns like long barrel deer rifles and shotguns along with the required ammunition.

The Company said it holds about 20% of the ammunition market. With the changes to its ammunition policies, it expects to reduce its market share to about 6% to 9%.

In a statement, Walmart also asked customers to no longer openly carry firearms into Walmart or Sam’s Club stores in states where open carry is legal. The Company said it will continue to allow concealed carry by customers with permits in its stores.

In a memo to employees on Tuesday, Doug McMillon added that he is sending letters to the White House and Congress that call for common sense gun regulation. “As we’ve seen before, these horrific events occur and then the spotlight fades. We should not allow that to happen. Congress and the administration should act. Given our decades of experience selling firearms, we are also offering to serve as a resource in the national debate on responsible gun sales.”