Walmart Prepares to Enter the Metaverse

Walmart (NYSE: WMT) has plans to enter the metaverse and aims to create its own cryptocurrency as well as a collection of non-fungible tokens, or NFTs. In December, the company discreetly filed various trademark applications, which detailed plans to sell virtual merchandise such as electronics, home decorations, toys, sporting goods, and personal care products.

Similar to company’s like Facebook, Nike, Ralph Lauren, Bumble, and Disney, Walmart is shifting its attention to the virtual world. Just last year, Facebook rebranded itself to Meta and revealed it would be investing in the metaverse, a virtual reality where people can communicate digitally amid avatars. 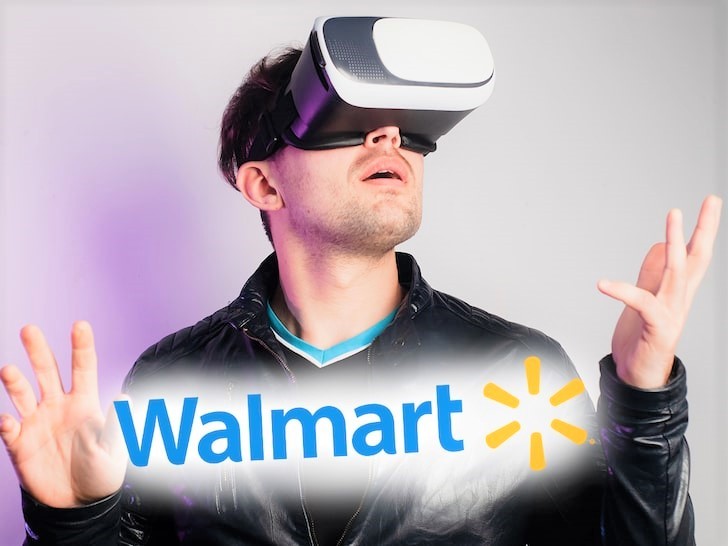 Walmart revealed it is “continuously exploring how emerging technologies may shape future shopping experiences.” However, it refused to speak on the actual trademark filings.

“We are testing new ideas all the time,” the company added. “Some ideas become products or services that make it to customers. And some we test, iterate, and learn from.”

Despite the hype surrounding the matter, business leaders remain hesitant on how to create a fully functioning metaverse. Though there is the matter of getting consumers to buy into it, analysts at Morgan Stanley believe that the metaverse is potentially a USD8 Trillion opportunity.