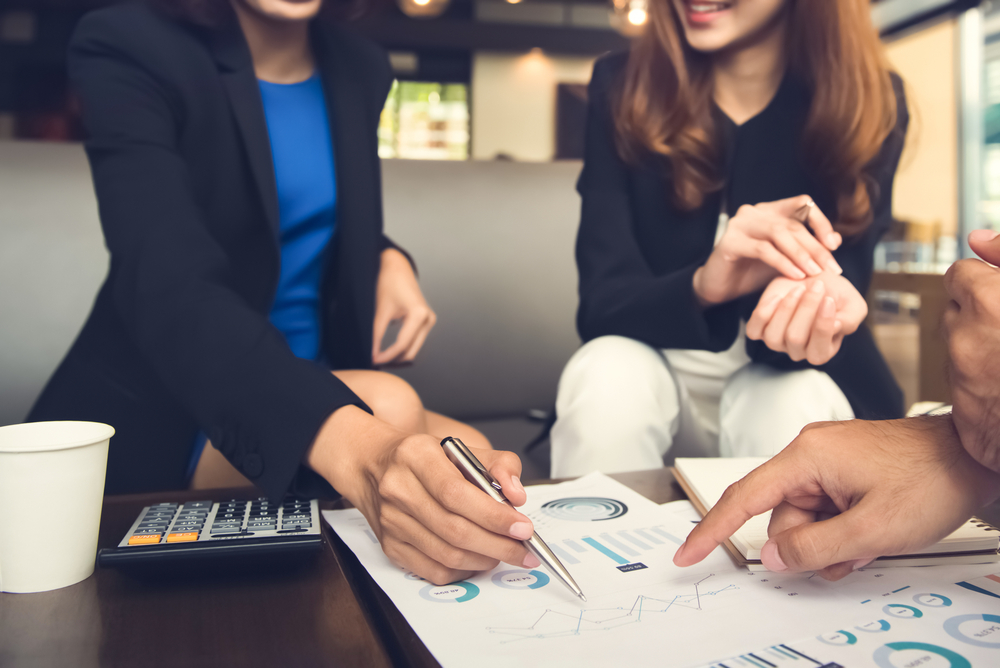 Walmart Inc. (NYSE: WMT) reported its fourth quarter financial results on Tuesday and surpassed analysts’ estimates in both earnings and revenue. Shares rose by 3.4% shortly after the opening bell, breaking the USD 100.00 threshold once again.

The better-than-expected sales in Walmart’s U.S. segment allowed it to offset the decline in the other segments. Walmart reported same-store sales growth in the U.S. of 4.2% compared to estimates of 3.2%.

“We had a good year, and I want to thank our associates for their great work and openness to change. They continue to inspire us as we strive to serve our customers better every day. Progress on initiatives to accelerate growth, along with a favorable economic environment, helped us deliver strong comp sales and gain market share.“ said Doug McMillon President and Chief Executive Officer, Walmart.

Walmart has been investing heavily in its e-commerce platform to compete against other giants such as Amazon (NASDAQ: AMZN). Walmart has been adding various products onto its platform such as celebrity-inspired apparel and camping gear. The Company has also been acquiring online brands such as Art.com and Bare Necessities, according to CNBC.

As for fiscal 2020, Walmart expects sales to grow by at least 3%, positively affected by its acquisition of Flipkart. The Company forecasts comparable sales growth to increase in between 2.5% to 3%. Walmart is also projecting e-commerce sales to grow by 35% year-over-year.