Walmart (NYSE: WMT) announced Tuesday that it would be giving employees further bonuses, additionally it will be closing all locations for Thanksgiving.

The retail giant revealed it will employ USD428 Million in bonuses, a reminder to employees that their hard work is appreciated. Full-time employees will be given USD300 while part-time and temporary workers will receive USD150. The bonuses will be distributed on August 20.

Throughout the pandemic, Walmart has hired over 400,000 employees to keep stores in line and help stock shelves, clean stores and keep up with online orders, said a company spokesman. The company’s sales have skyrocketed 10% while U.S. e-commerce sales rose by 74% during the first quarter.

In a statement Tuesday, Walmart said both its stores and Sam’s Club will be closed on Thanksgiving Day to relieve employees and show its gratitude for them.

“We know this has been a trying year, and our associates have stepped up. We hope they will enjoy a special Thanksgiving Day at home with their loved ones,” John Furner, the president and CEO of Walmart US, said in a statement. “We are certainly thankful to our people for all of their efforts.” 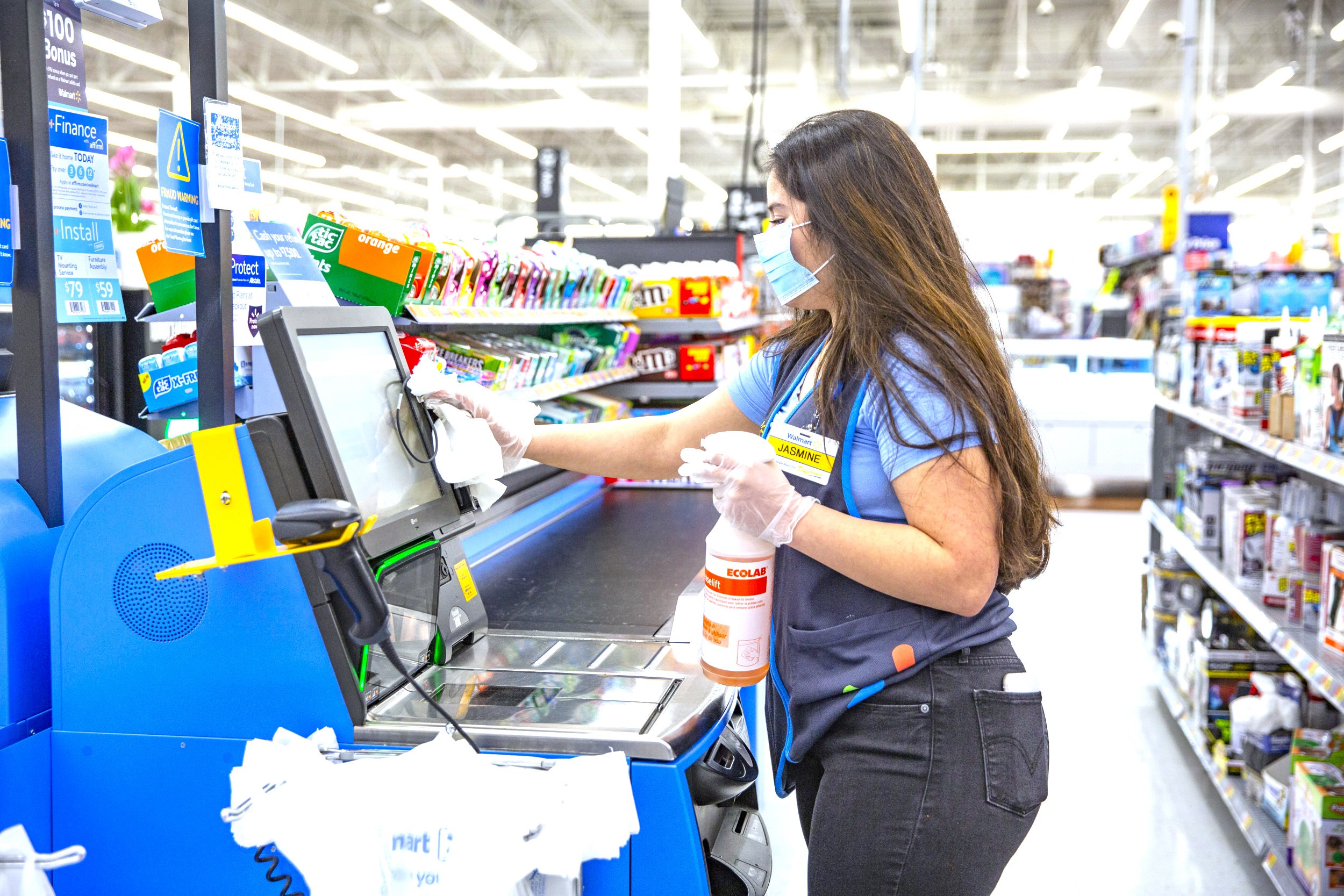 A major change from previous years where Walmart usually launched sales that would draw crowds on Thanksgiving Day, the company decided this year should be handled differently. According to Furner the idea was presented by a Texas store supervisor.

“We know holiday shopping will be different this year, and we will be managing sales events differently,” Furner wrote. “Kevin Carlyle is the People Lead at Store #475 in Round Rock, Texas. He recently wrote us and suggested that we close for Thanksgiving during this unusual year, so that our associates could spend the day with their families.”

Walmart has a market value of approximately USD377 Billion and its stock has increased 12% year to date.