Walmart (NYSE: WMT) is no longer requiring fully vaccinated employees to wear masks while working in stores unless it is mandated by local or state officials, it revealed in a memo to U.S. workers. Nevertheless, unvaccinated staff must still wear masks for the foreseeable future. The change comes after several states announced plans to ease mask restrictions.

Additionally, the company will be dropping the sick pay policy it had put in place for Covid-19, which allowed workers extra paid time off in addition to its established sick leave. The leave policy will officially end in March unless otherwise established by state or local government. 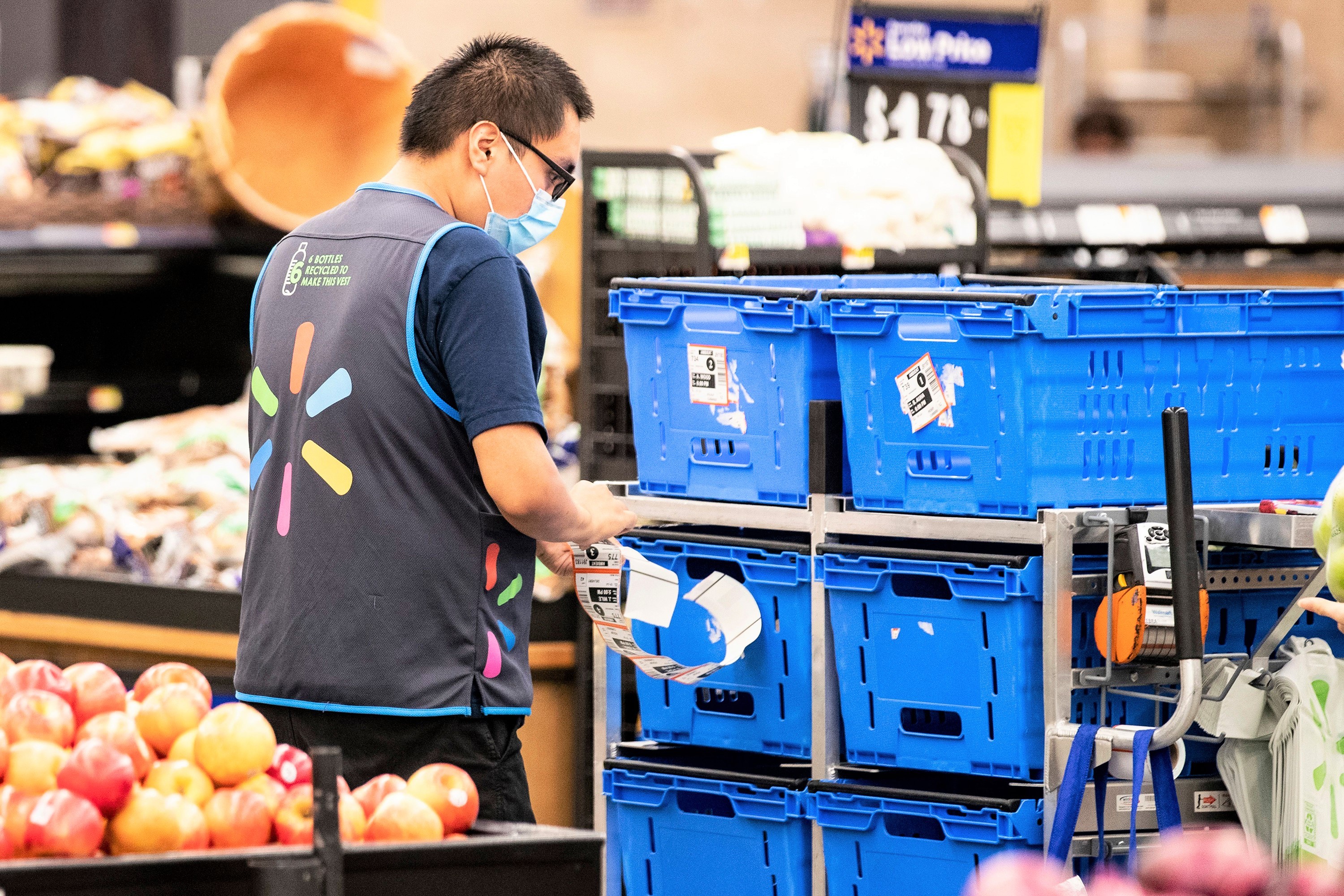 Several governors have recently said they would be lifting mask requirements for indoor public spaces as well as schools, highlighting the decline in coronavirus cases. The change has been described as a transition toward a new normal.

“We continue to recommend masking in areas of high and substantial transmission — that’s much of the country right now — in public indoor settings,” CDC Director Rochelle Walensky said last week.

In an interview aired the day before Walmart announced the novelty, President Biden was asked if he believed that governors were hastening the process to ease rules.

“I’ve committed that I would follow the science,” Biden said. “And I think it’s probably premature, but, you know, it’s a tough call.”