According to the company’s CEO Doug McMillon, the retailer is hopeful regarding the upcoming holiday season and will keep its shelves stocked. Walmart’s U.S. Inventory has risen 11.5% as the season nears, McMillon says. The retailer made it a point to order its seasonal products early and has made space for the merchandise on ships. 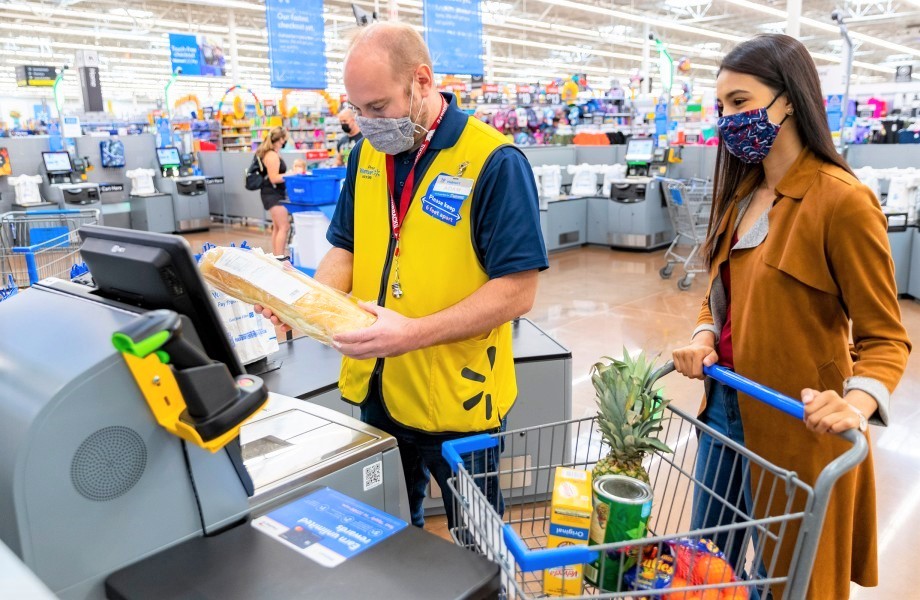 “There’s a level of excitement in the air,” he said on the company’s earnings call. “You can feel it. I’ve been walking away from these stores with a recurring thought, ‘We’re ready, we have the people, the products, and the prices to deliver a great holiday season.’”

Inflation has continued to hit citizens from gas to grocery prices. According to the Commerce Department, annual inflation rose faster than it had in the last three decades.

“We’ve always been an inflation fighter for customers,” Walmart Chief Financial Officer Brett Biggs said in an interview with CNBC. “Our scale and the product breadth that we have allows us to do things in a way that is beneficial to customers and beneficial to shareholders.”