Walmart’s (NYSE: WMT) India-based eCommerce company, Flipkart, has halted its initial public offering (IPO) after raising the valuation target from USD50 billion to a range of USD60 billion and USD70 billion, according to Reuters. Flipkart is a direct Amazon competitor within India’s e-commerce space.

According to sources familiar with the matter, the global crisis steered by the Russia-Ukraine war has also deterred the Indian company’s timeline. Nevertheless, the company continues to progress and just launched a “Health+” app that offers medicines, healthcare products, and other services. 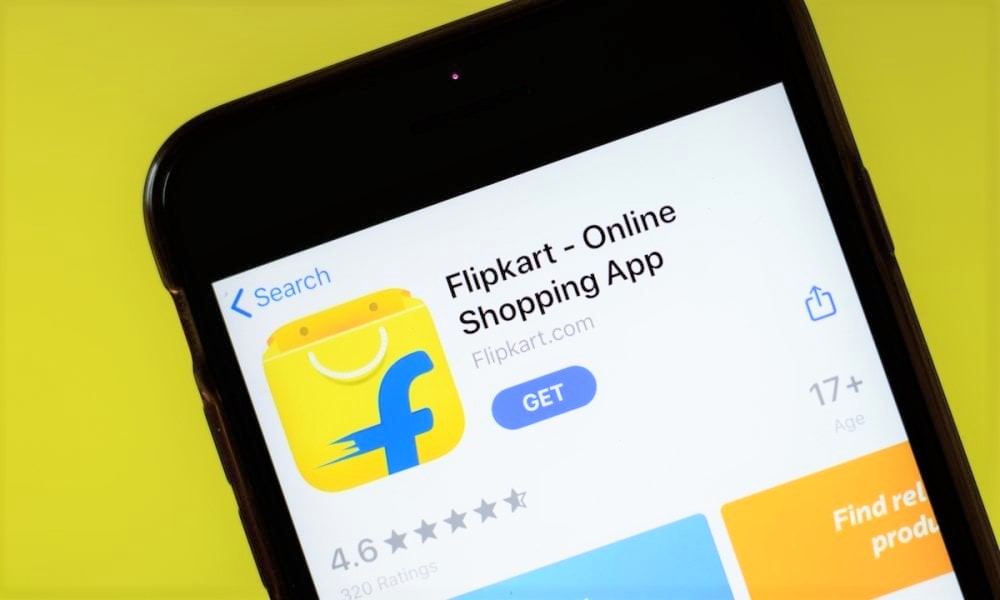 “Flipkart thinks there is an even bigger upside of valuation than originally envisaged … The travel business has started showing great signs already for them,” said the first source.

When asked about the IPO’s status, Walmart CEO Brett Biggs revealed that Flipkart’s business is “performing almost exactly like we thought” and an “IPO is still very much in the cards,” without revealing when the company will list.

In 2021, Flipkart managed to raise USD3.6 billion in a funding round, boosting its valuation to USD37.6 billion. According to one of the sources, the fundraising strengthened the company’s financial position, providing it with enough cash for expansion and pushing back the need for an immediate IPO.

The Global Release of Oil Stocks in Response to Market Turmoil