The online retailer reported a loss of USD0.01 per share, compared to the expected USD0.02 a share. Revenue amounted to USD149.6 Million, slightly higher than analysts anticipated USD149.5 Million. Warby’s loss for the quarter was up to USD32.2 Million, or USD0.28 a share, compared to the previous year’s loss of USD18.8 Million or USD0.35 a share. 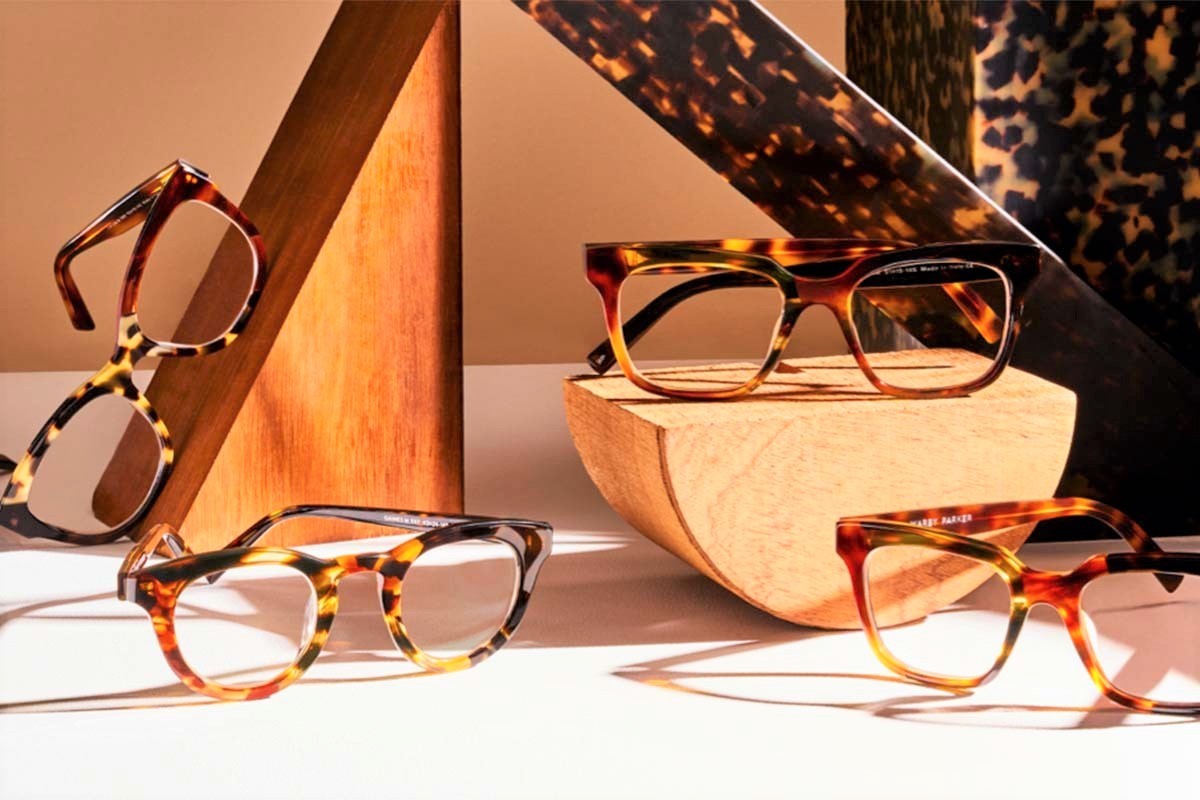 “Q2 was another quarter where Warby Parker made strong progress against our core strategic growth initiatives, gained market share, and delighted customers despite shifts in consumer spending,” said Co-Founder and Co-CEO Neil Blumenthal.

Following a rise in sales by loyal customers, sales grew approximately 14% to USD149.6 Million from USD131.6 Million a year earlier. According to the company, its active customers rose 8.7% to 2.26 Million.

“While the losses are disappointing, they are somewhat understandable given that the company remains in expansion mode,” said Neil Saunders, managing director of GlobalData Retail.

Nevertheless, Saunders stated that the primary concern was that the money spent needed to translate into stronger returns.

“As we have discussed over the past few weeks, the global economy continues to face significant volatility and uncertainty. This is impacting consumer behavior in every industry, including the optical industry,” they wrote in the internal memo circulated to employees. “As a business, we must do our best to adapt, which sometimes involves making difficult decisions in the best interests of the company.”