Following the trend of Washington cracking down on Chinese tech firms, the Trump administration is reported to be considering adding Hikvision to a blacklist of companies banned from buying U.S. goods. Shares fell on the Shenzhen stock exchange following the news. 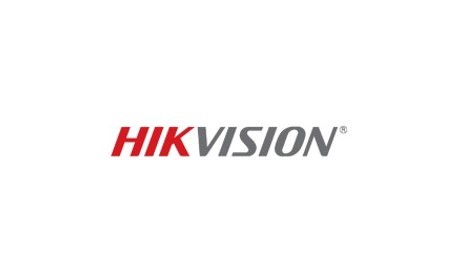 Hikvision, a video surveillance gear maker based in China providing products such as thermal cameras and unmanned aerial vehicles, has recently come under fire by U.S. lawmakers as a tool of the Chinese Communist party in creating a “high-tech police state.” A major player in the video surveillance industry, they also represent a large part of China’s tech expansion ambitions. This potential blacklist comes as a continuation of the U.S.’ attempts to curb this ambition, placing video surveillance gear alongside other items such as a 5G network and smartphones.

Hikvision, like the recently blacklisted Chinese telecommunications company Huawei, has claimed the ability to source the GPU (graphics processing units) it receives from American companies from local distributors.

Hikvision has also recently come under international criticism for its role in assisting the Chinese government in monitoring the mass detention centers in the northwest region of Xinjiang holding up to 3 million Uyghur Muslims. Last month, more than 40 U.S. lawmakers specifically named Hikvision in a letter to the Trump administration calling for tighter U.S. export controls in retaliation to China’s treatment of this Muslim minority population. Also, Hikvision has begun to sell its technology to other governments which hope to improve surveillance on its citizens. Beforehand, Washington has, in large part refrained from taking action regarding these human rights violations for fear of agitating the ongoing trade war. With the crumbling trade negotiations earlier this month however, the U.S. has been increasing the economic pressure it is putting on China. Hitting Hikvision, a company both crucial to China’s technology-based expansion ambitions and also on shaky grounds with regards to human rights groups, seems likely.

As 42% of Hikvision is held by state-owned firms, the Chinese government has a stake in the welfare of the company. Amid the contention surrounding the China-America trade negotiations, the threat of this blacklisting, along with others such as Huawei, DaHua, and a variety of possible others, may be enough to act as a bargaining chip in America’s favor.

From Signing to Completion in Under a Year: Stockton Unified and ForeFront Power Bring 1.8 MW of Added Solar Capacity to San Joaquin Valley