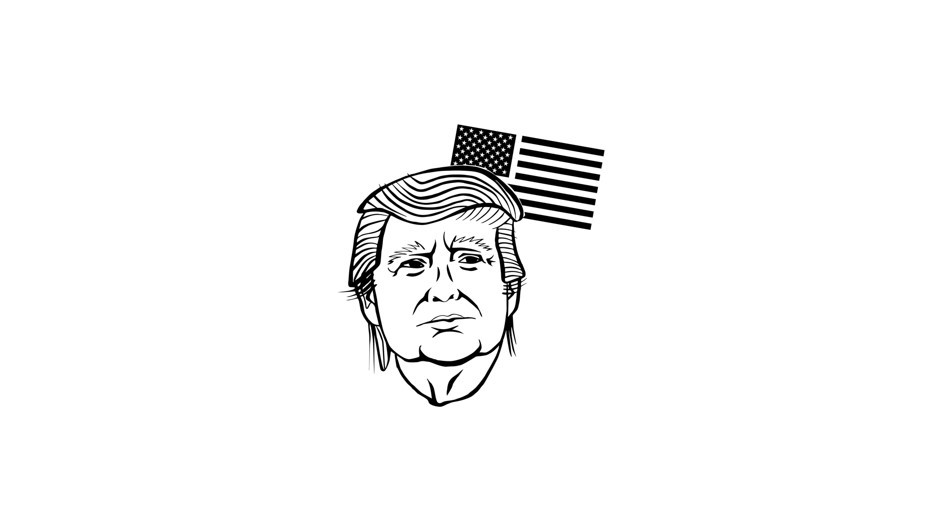 The Trump administration announced on Tuesday that it would delay implementing tariffs on various consumer items from China until December 15th. In addition, some items were removed entirely from the list of items subject to tariffs. The administration cited “health, safety, national security, and other factors” in this decision.

This decision to delay the implementation of tariffs has soothed markets, which panicked after Trump’s surprise announcement two weeks ago that USD 300 Billion worth of goods from China would be added to a list of Chinese imports taxed with a 10% tariff. The Dow Jones Industrial Average rose up to 529 points, a 1.44% increase. The S&P jumped 1.48%, and the Nasdaq Composite climbed 1.95%.

Retailers in particular benefit from this announcement, with SPDR S&P Retail ETF up 1.6% in the wake of the news. The items involved in the delay include cell phones, laptops, video game consoles, clothing items, and toys: products that retailers expect to sell in large quantities during the holiday season. If the tariffs announced on these products went into effect on September 1st, retailers, many of whom had already entered into contracts to buy Chinese goods in preparation for the holiday shopping season, would be hard-pressed into passing costs on to consumers.

These delays have also caused technology stocks to rise, as immediate uncertainty surrounding consumer-oriented electronics such as laptops and cellphones recedes. In addition, toy, shoe, and clothing distributors have seen jumps in each of their respective industries.

China and the United States are expected to discuss trade conditions on a phone call in two weeks and resume in person negotiations next month. Although this delay would also benefit manufacturers based in China, White House trade adviser Peter Navarro said that expecting trade concessions in exchange for the delay was the “wrong way to look at it.”

“The whole premise of what we’re trying to do is pain on them, not pain on us,” says Navarro. Implementing the tariffs as previously planned in September would hurt the holiday sales of U.S. retailers and according to Navarro, “would be more pain on us, rather than pain on them.”

As U.S. commerce secretary Wilbur Ross says, “This is not a quid pro quo.” Although American businesses have relaxed temporarily in response to the tariff delay, Washington will eventually implement these tariffs should no trade agreement come out of discussions. Chinese trade complications might not have “stolen Christmas” this year, but future retail sales still depend heavily on how Washington handles the trade war with China.