Alphabet Inc. (NASDAQ: GOOGL) subsidiary Waymo is rolling out a new tech perk in its self-driving vehicles in an effort to attract riders. The Company said its currently testing its latest amenity- complimentary Wi-Fi. Waymo, which has been operating robotaxis in Phoenix since last year, also launched ad-free music streaming for passengers through Google Play Music in April.

The ride-hailing service aims to get a leg up on competitors like Lyft (NASDAQ: LYFT) and Uber (NYSE: UBER) through non-tech perks as well. It’s installed a child car seat in every minivan and set all vehicles to a comfortable 72 degrees. 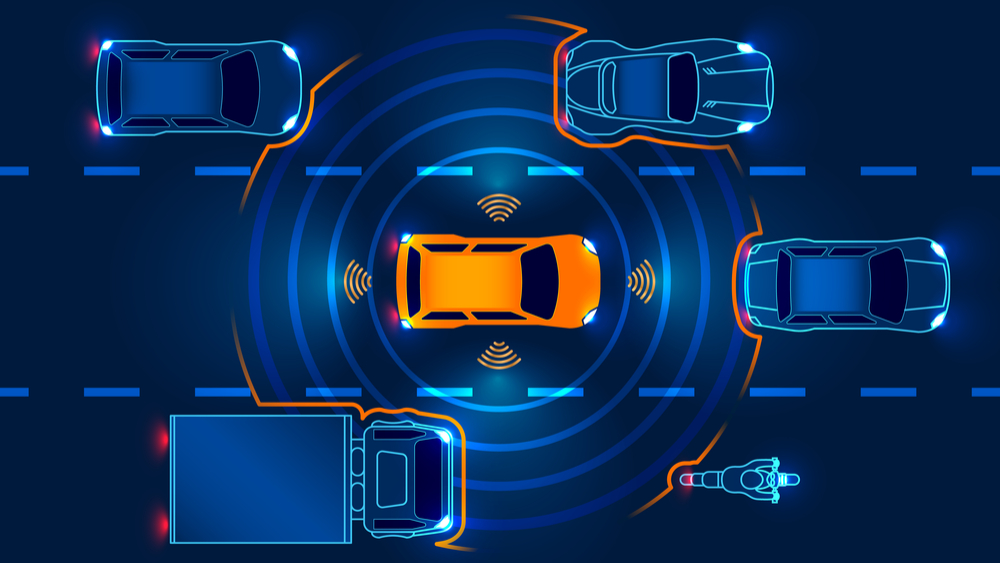 Waymo last week won approval to extend its services to California. It became one of four companies to obtain an Autonomous Vehicle Pilot permit from the California Public Utilities Commission (CPUC). “The CPUC permit allows us to participate in their pilot program, giving Waymo employees the ability to hail our vehicles and bring guests on rides within our South Bay territory,” said a Waymo spokesperson, according to CNET. “This is the next step on our path to eventually expand and offer more Californians opportunities to access our self-driving technology, just as we have gradually done with Waymo One in Metro Phoenix.” Waymo’s plan to extend into California has been in the works since 2014 when it was granted an AV testing permit from the California Department of Motor Vehicles.

INVESTOR ACTION NOTICE: The Schall Law Firm Announces the Filing of a Class Action Lawsuit Against Anheuser-Busch InBev SA/NV and Encourages Investors with Losses in Excess of $100,000 to Contact the Firm