Wells Fargo (NYSE: WFC) has agreed to a USD3.7 Billion settlement with the Consumer Financial Protection Bureau in reference to customer exploitation linked to bank accountants, mortgages, and auto loans, according to regulators. The bank’s shares rose less than 1% in early morning trading amid the news.

“The bank’s illegal conduct led to billions of dollars in financial harm to its customers and, for thousands of customers, the loss of their vehicles and homes,” the agency said in its release. “Consumers were illegally assessed fees and interest charges on auto and mortgage loans, had their cars wrongly repossessed, and had payments to auto and mortgage loans misapplied by the bank.” 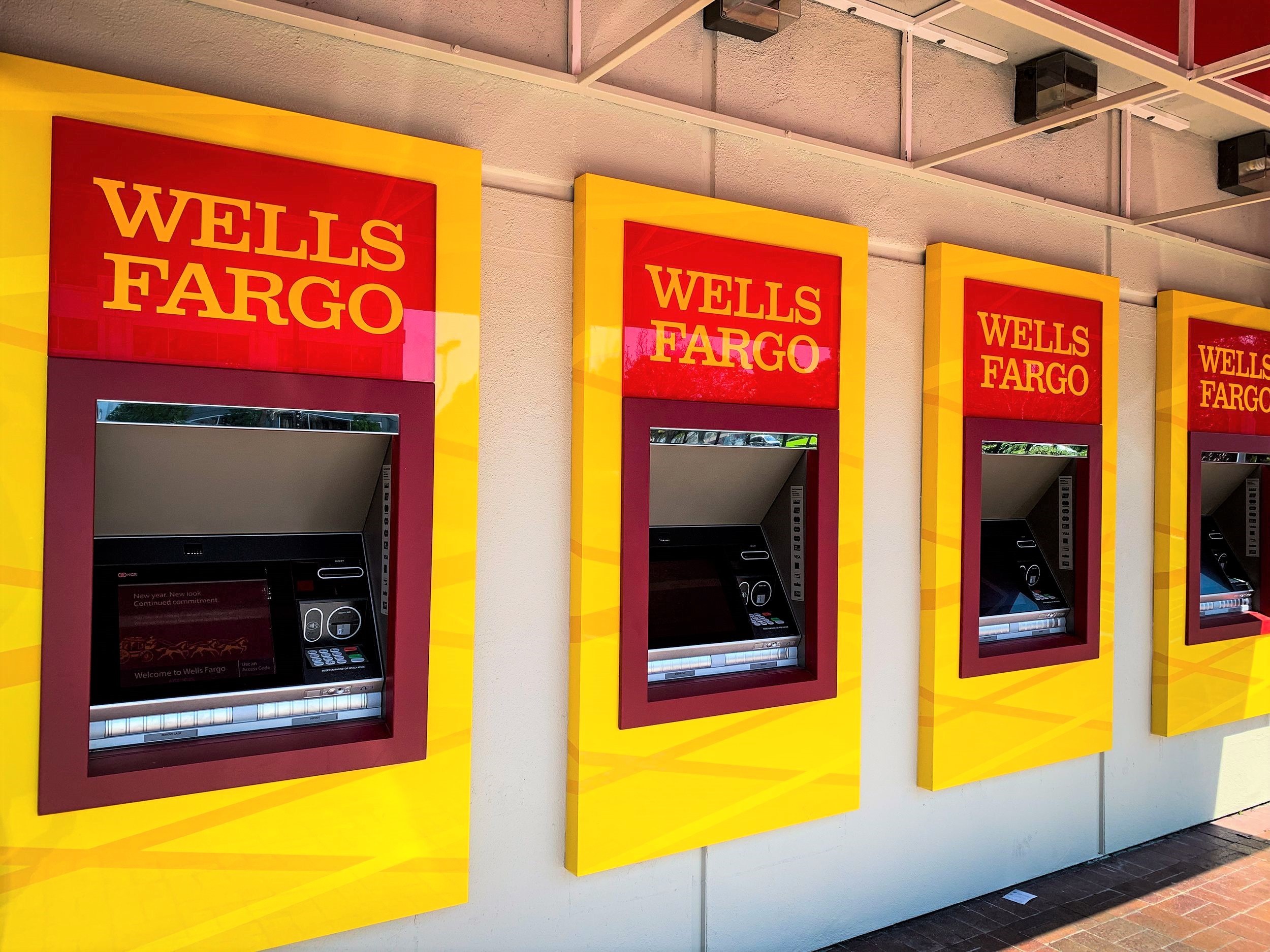 The allegations detailed by CFPB reflect previously-reported revelations that have been revealed about Wells Fargo since 2016 when the fake-accounts scandal emerged a national Firestorm. The bank highlighted that this settlement resolved several matters, some of which have been “outstanding for multiple years.”

“We and our regulators have identified a series of unacceptable practices that we have been working systematically to change and provide customer remediation where warranted,” Wells Fargo CEO Charlie Scharf said in the statement. “This far-reaching agreement is an important milestone in our work to transform the operating practices at Wells Fargo and to put these issues behind us.”

Consumers that are still experiencing problems with Wells Fargo or any other banks are encouraged to submit complaints through the CFPB website.