Delivery kitchens, also referred to as virtual, cloud or ghost kitchens, are used to fulfill demand for off-site restaurant dining. The locations deliver orders through third party delivery apps such as DoorDash. It is said that such operations help restaurants reduce expenses by utilizing less workers and space while being situated in a prime location. 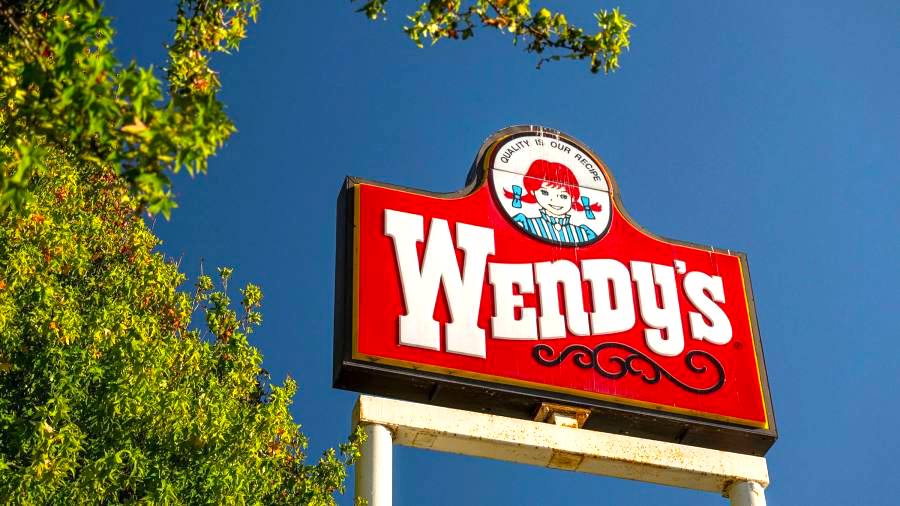 According to Wendy’s CEO Todd Penegor, its U.S. business experienced a 10% rise in digital sales within the second quarter. Wendy’s and REEF expect to open about 50 ghost kitchens this year.

“If you look at the economics, it’s early to tell what we can do from sales out of each of those vessels, but we’re expecting the sales in the range of $500,000 to $1 million per unit,” Penegor said.

Amid the new deal, Penegor revealed the company would be raising its 2025 global target to 8,500 to 9,000 restaurants, a 500- to 1,000-unit increase compared to previous forecasts. The fast food chain currently has 6,900 restaurants worldwide.

“This commitment builds on the successful test that we completed in Canada and will allow us to further develop urban markets where we are currently underpenetrated,” Penegor said in a Wednesday second-quarter earnings call.

“We are still very early in our nontraditional development journey,” Penegor said, “but we are encouraged by the results that we’ve seen with REEF, and we’ll continue learning alongside them throughout this partnership as we grow our brand.”

Wendy’s shares were up 3% in afternoon trading following the report of its quarterly earnings. Furthermore, the stock has risen 3% throughout the year and has a market value of USD5.02 Billion.