WeWork (NYSE: WE) shares climbed 12% during midday trading on Thursday, after the company went public through a special purpose acquisition company, just two years after its failed IPO. The company’s stock rose over 8% upon the news.

In 2019, the commercial real estate company discarded its IPO plans after investors highlighted concerns related to its business model, its corporate governance, and then-CEO Adam Neumann. 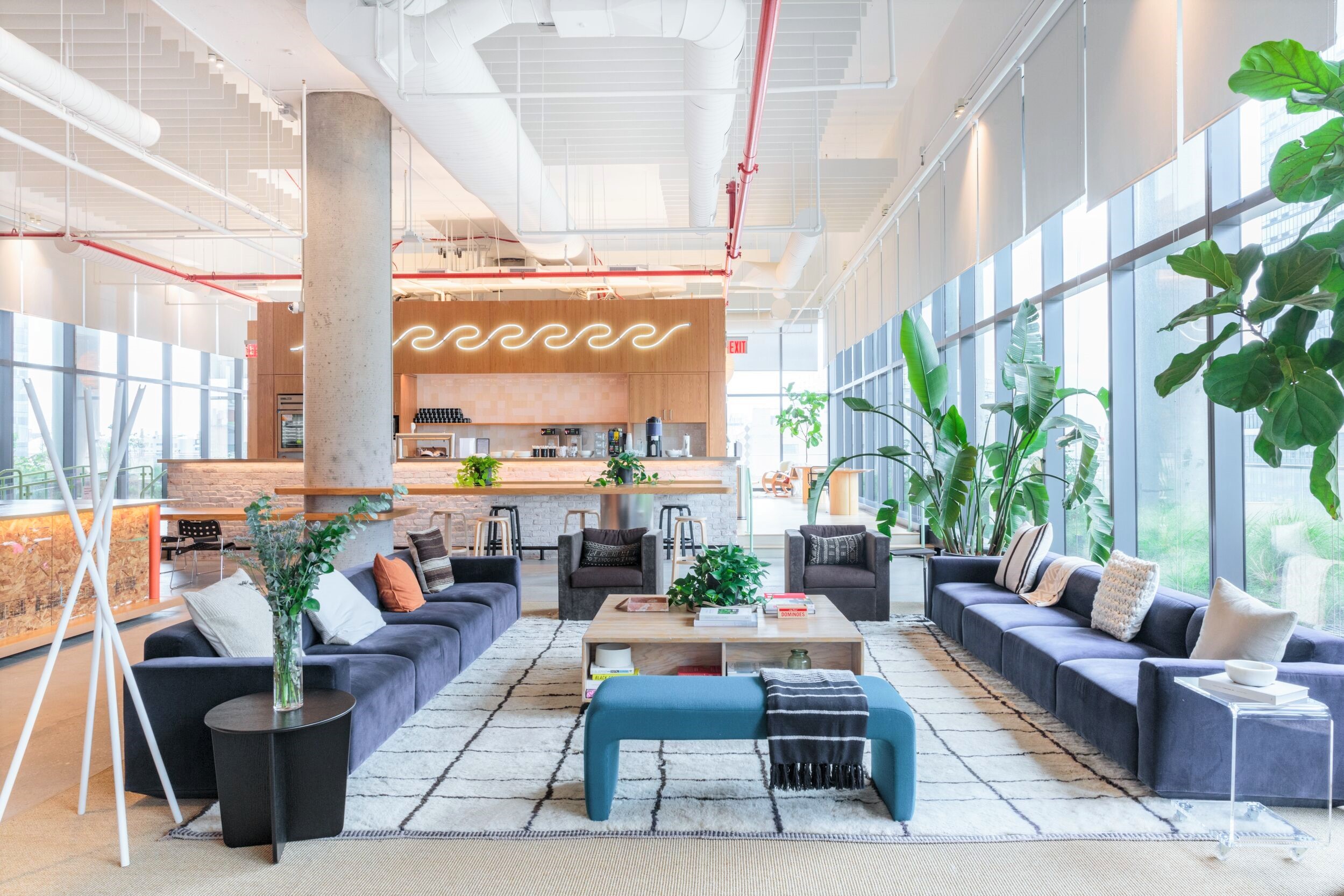 “What happened to WeWork is not just a failure of this particular set of individuals,” wrote Shira Ovide, a New York Times columnist who was at Bloomberg at the time. “It’s a consequence of the last decade of easy money that has made investors throw money at assets promising to grow fast. It has been peak silly times, and they won’t last forever.”

Throughout the past two years, the company has undergone various changes, including modifications to its top leadership.

“You’ve said this is a story with drama,” WeWork Executive Chairman Marcelo Claure told CNBC’s “Squawk Box” on Thursday. “Sure, this is a story where a lot of people wrote documentaries that it was the end of WeWork. Well the resistance, the persistence of these people is incredible. This company is here, is stronger than ever, and no doubt that we’re going to be celebrating many more milestones.”

Now shares are set to start trading on the New York Stock Exchange under the ticker symbol “WE.”