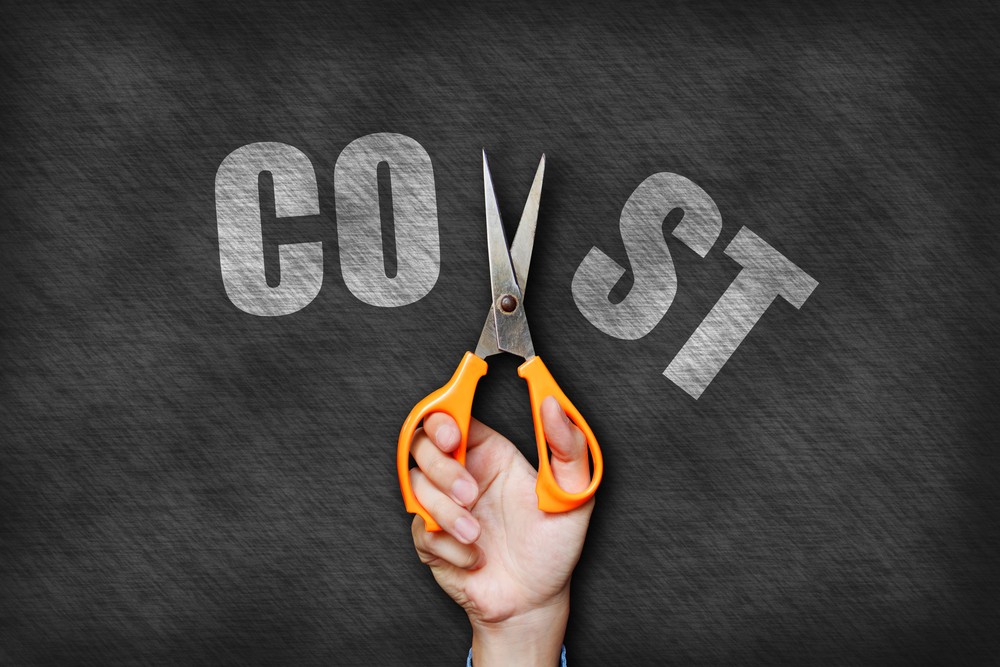 WeWork plans to shut down the education facility after the school year finishes.  A WeWork representative announced to CNBC that its education school WeGrow will function for the remainder of 2019-20 school year.  The elementary school in Chelsea, New York charges around USD 42,000 per year for tuition.  “As part of the company’s efforts to focus on its core business, WeWork has informed the families of WeGrow students that we will not operate WeGrow after this school year,” the spokesperson said in a statement. “WeWork and the families of WeGrow students are engaging in discussions with interested parties regarding plans for WeGrow for the following school year.”

This is the latest step as WeWork executives Sebastian Gunningham and Artie Minson continue to cut costs of the company.  Since the previous CEO, Neumann stepping down in September, WeWork has listed three companies for sale.  Previously in September, WeWork removed its IPO filing as investors heavily criticized the company on losses and an overextended IPO valuation.  Investor concerns include that Neumann had too much influence in the company.

“The fundamental question here is: Does it help to be a really strong and at times abrasive personality to be innovative?” said Walter Isaacson, a professor of history at Tulane University who knows Mr. Neumann. “The answer is it doesn’t always help, and at times it goes too far.”

“We have decided to postpone our IPO to focus on our core business, the fundamentals of which remain strong,” WeWork’s newly appointed co-CEOs Artie Minson and Sebastian Gunningham said.

“We have every intention to operate WeWork as a public company and look forward to revisiting the public equity markets in the future,” Minson and Gunningham added.