Whirlpool Corporation’s (NYSE: WHR) first-quarter financial results exceeded analysts’ EPS expectations but disappointed on revenue. The Company reported a profit of USD 471 Million for the quarter, or USD 7.31 a share, compared to USD 94 million, or USD 1.30 a share, the year before. Excluding restructuring costs and other one-time items, the Company reported earnings of USD 3.11 a share, beating estimates of USD 2.86. Revenue for the first three months of 2019 were USD 4.76 Billion, a 3% drop from a year earlier. Analysts expected sales of USD 4.83 Billion.

Regionally, sales were flat in North America as predicted by analysts. Whirlpool Asia, however, greatly underperformed. Revenues came in at USD 371 Million for the quarter, compared to USD 448 Million the year-quarter prior. Analysts were looking for revenues of USD 457 Million. 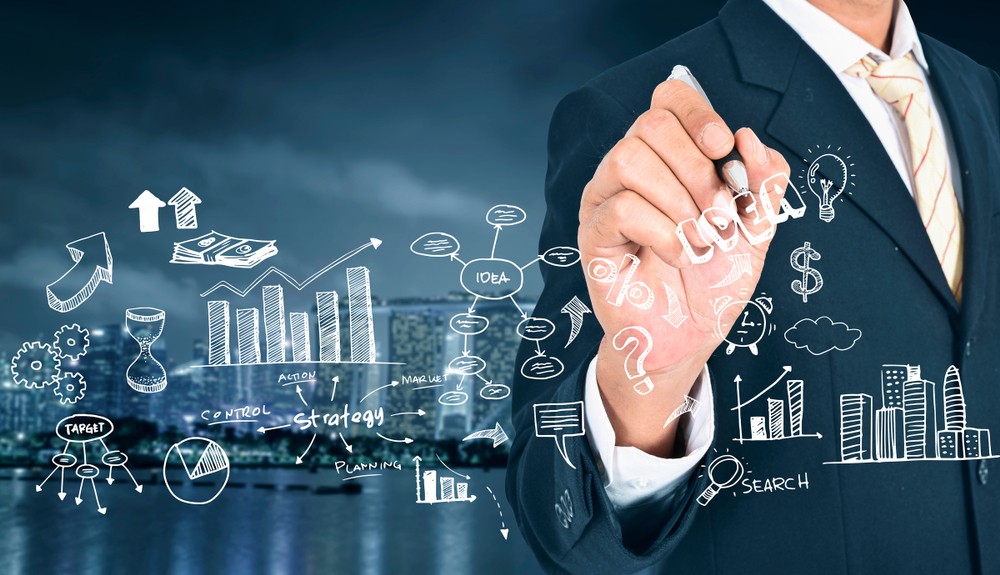 Marc Bitzer, Whirlpool chairman and CEO said earnings were driven by two factors this quarter: successful execution of price increases and sustained focus on cost discipline. The Company sold 7% fewer machines in North America in its latest quarter but posted a 0.7% rise in revenue in the region due to higher prices.

Whirlpool has been facing higher production costs resulting from tariffs on imported steel and aluminum, both major components in its machines. The Company expects costs to rise between USD 200 Million and USD 250 Million this year.

Despite rising production costs, the U.S.-based company has received some protection from competitors. In January 2018, President Trump announced a 20% tariff on the first 1.2 million washing machines imported into the United States each year and a 50% tariff on all subsequent units. These tariffs have raised the price of washing machines 12%.

Waymo to Mass Produce Self Driving Cars in Detroit Factory

The Latest on the Massive Airbag Recall