WHO Warns COVID-19 is ‘still a killer virus’ | Financial Buzz 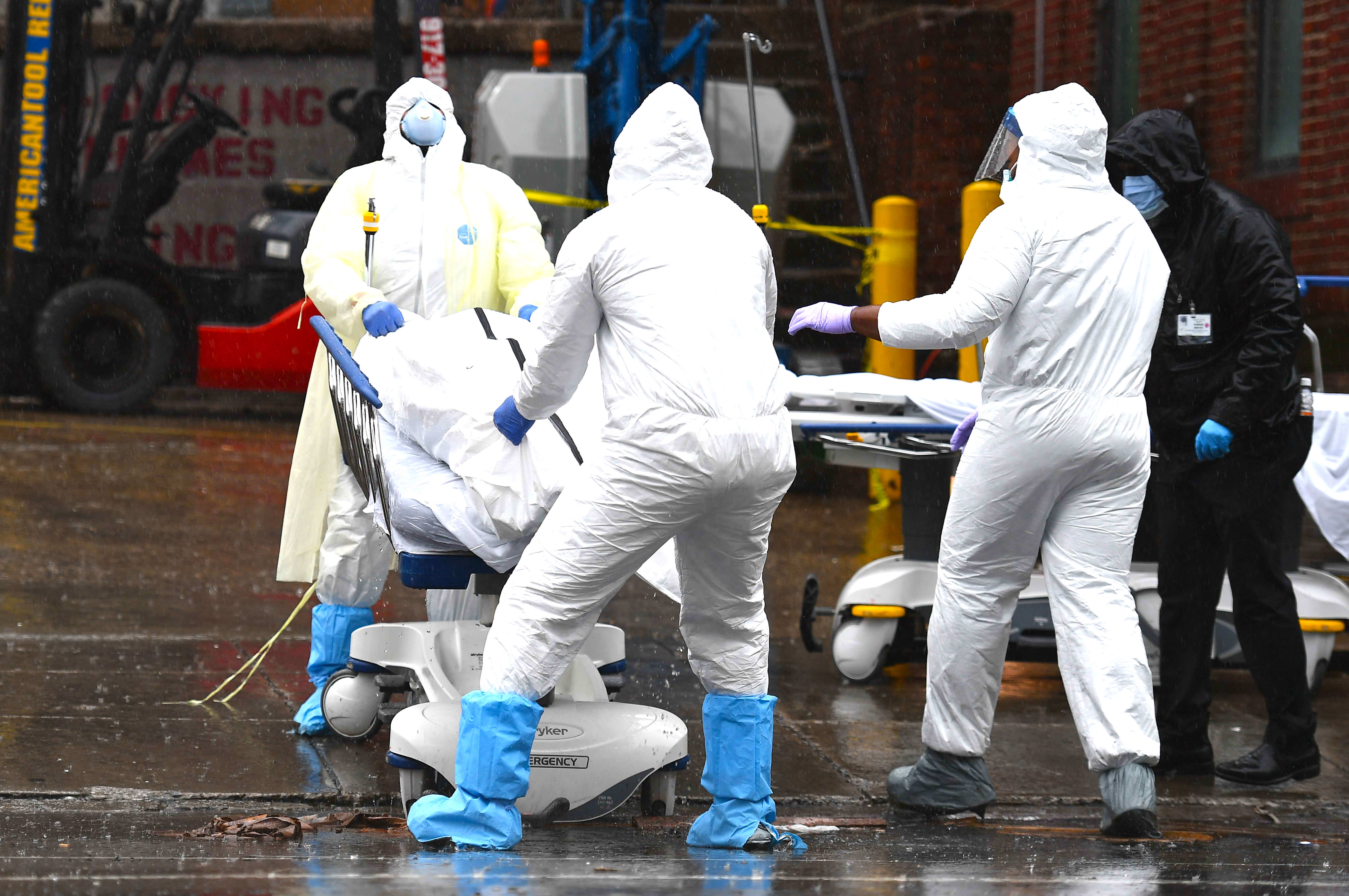 The World Health Organization (WHO) stated Monday that, contrary to belief indicating COVID-19 is receding, “this is still a killer virus.” Reports show that thousands are still dying on a daily basis and governments must remain cautious.

“We need to be exceptionally careful that we are not creating a sense that all of a sudden the virus has decided to be less pathogenic. “That is not the case at all,” said Dr. Mike Ryan, executive director of the WHO’s emergencies program, at a press conference in Geneva.

According to a Reuters Report an Italian doctor, Alberto Zangrillo, said that “swabs that were performed over the last 10 days showed a viral load in quantitative terms that was absolutely infinitesimal compared to the ones carried out a month or two months ago.”

Kerkhove relayed that people have different reactions to the virus, therefore creating a variety of the illness worldwide.

“The important message is that there are things we can do to suppress transmission and to save lives,” she said.

With over 6.1 Million global deaths in five months, the WHO cautioned that even recovering countries could be hit with an “immediate second peak” if precautions were to letup.