Why WeWork Didn't Work: A Lesson About Strong Corporate Governance From A Failed IPO | Financial Buzz 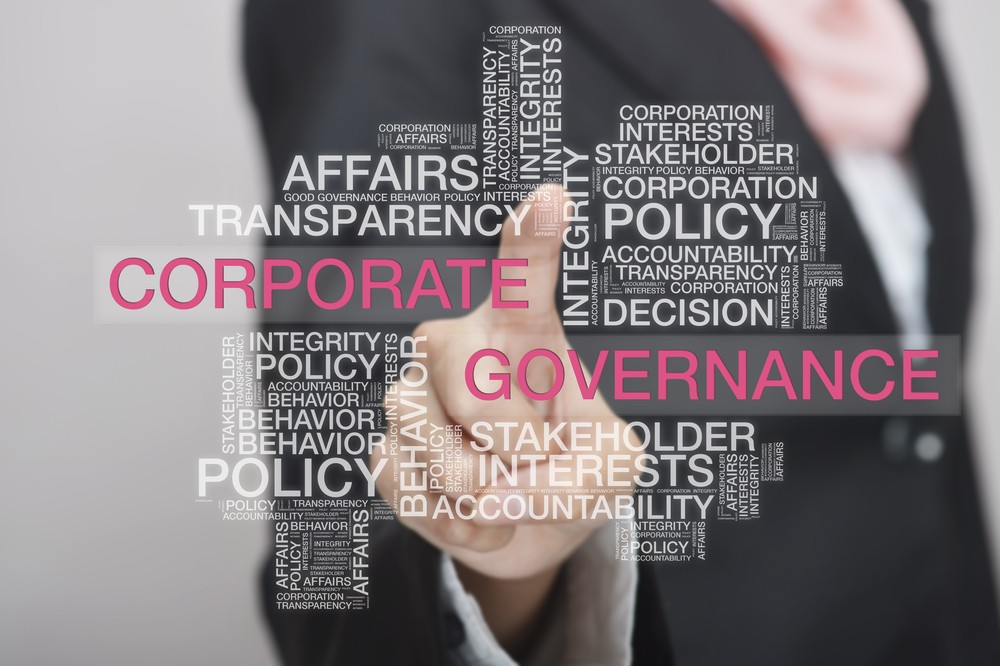 WeWork and its intended umbrella offering “The We Company” was one of the true darlings of the business service sector until just a few weeks ago, when its IPO failed spectacularly.

Like all big public failures, there are myriad lessons to be learned, but the overarching guidance from WeWork’s failure is this: Nothing is more important than strong and transparent corporate governance for a company considering going public.

Despite the huge hype for WeWork’s impending IPO last month, savvy investors already knew many of the issues that eventually sunk the offering.  High operating costs meant the company was burning through cash rapidly with no path to profitability in sight. Long term leases, real estate acquisition debt and high operating costs created a stifling burden.  But fundamentally, the problem was structural: WeWork is a traditional real estate company masquerading as a tech company, but without a tech company’s ability to scale fast at low cost.

The market may have been able to price these factors into the value of the offering, but when WeWork filed its first S-1 registration with the Securities and Exchange Commission (SEC), would-be investors saw, for the first time, the absurd level of control exerted by the company’s eccentric founder, Adam Neumann.

Through a combination of super-voting shares and suspicious by-laws, Neumann was enshrined as the company’s CEO for life, and only his non-board-member wife was allowed to pick a successor if Neumann was unable to physically continue in that role.

Those “Founder” super-voting shares gave Neumann 20 votes per share with no sunset provision. While super-voting shares are not uncommon with tech startups (both Facebook and Google used them when they went public), they have started to come under closer scrutiny in recent years because of the kind of power it gave a single shareholder over the company. WeWork’s Founder shares clearly went too far, and essentially nullified any oversight by the board into Neumann’s leadership of the company.  He could change the board at will, giving him control of the company in perpetuity.

Investor attention focused on other perceived areas of lax corporate governance, ranging from questionable business dealings by Neumann to the realm of the absurd: Neumann’s trademarking the term “We” and then forcing WeWork to buy the mark for $5.9 million; his alleged purchase and leaseback of real estate to the Company; the all-male board and its perceived lack of independence; reports of Neumann’s smoking weed on a private jet and serving employees tequila shot while discussing layoffs. Neumann engaged in exactly the kind of irresponsible and inappropriate behavior enabled by weak corporate governance and oversight.

After the initial backlash over its proposed IPO—which led to a devaluation of the company form nearly $50 billion to around $15 billion in a matter of weeks—WeWork filed an amended S-1 which focused on changes to its corporate structure and governance. It restrained Neumann’s super voting shares to 10-1 and gave the board power to appoint his successor, simultaneously calling for the appointment of a lead independent director and adding a female Harvard professor to the board. Neumann also turned over some of the profit that he made in related deals to the company, but the damage had already been done.

The public backlash from the original S-1, combined with the real prospect of the company running out of cash as soon as November, forced Neumann’s hand and he stepped down from his role as CEO, taking the largely symbolic position of nonexecutive chairman of the board.  The changes may appear significant, but of course Neumann still had absolute control of the company through his super-voting shares.

Even with all the changes in place, it’s clear the damage had already been done. The amended S-1 did nothing to warm up a suspicious public to the proposed WeWork IPO. With investor confidence low and the grave flaws in its previous corporate governance structure exposed, the company pulled the plug on the IPO and turned its attention to the survival of WeWork in any form. This morning, Softbank Group Corp won approval from WeWork’s board to take control of the troubled startup in a deal that would sever most of Neumann’s remaining ties with the company.

The new deal values WeWork, a company targeted at a value of nearly $50B just a few weeks ago, at as little as $7.5B!

There is no question that a charismatic figure with a big vision is often crucial for a startup to rise to the level of a ‘unicorn’, but the big lesson Adam Neumann has unintentionally taught is that ultimate success depends on far more mundane factors: A robust corporate governance structure and strong transparency safeguards must be in place for investors to have confidence that decision makers are acting in the best interest of the company.

And as WeWork teaches us, if directors, executives, and professional advisors wait until they’re drafting an S-1 to build these structures, it’s way too late.

After a failed IPO has cost investors dearly, regulators and the investing community often look to “gatekeepers” for answers or to assign responsibility. Accountants, Auditors, Attorneys, Transfer Agents ( https://www.sec.gov/news/pressrelease/2016-265.html, and Broker Dealers  ( ) have all been brought before the SEC in recent litigation related to going public transactions.

As these complicated transactions come together, investor’s due diligence should include a review of the founder’s choice of professional service providers. Accountants, lawyers, and financial service professionals are all bound by their own frameworks of accountability. But state bar associations, FINRA, the PCAOB and the SEC can often only address issues related to outright fraud, and then only after the fact. Oversight watchdogs are suffering universally from internal struggles  ( https://www.wsj.com/articles/audit-watchdog-plagued-by-internal-strife-whistleblower-claims-11571152206 ). Today’s savy investor is well aware that regulator’s will not protect their investment, but merely provide a framework for disclosure. The S-1 registration statement should be considered one guiding component of a multi-disciplinary effort to learn about a company and its players before taking a calculated risk on the issuer’s shares.