#post_titleWNBA Raises $75 Million in Funding Round

“We’ve all seen the reports that less than 5% of all sports media coverage and less than 1% of all sponsorship dollars go to women’s sports, so access to this capital … when you’re trying to grow a business is really going to help us move the needle,” WNBA Commissioner Cathy Engelbert said in an interview Thursday on CNBC’s “Squawk Box.” 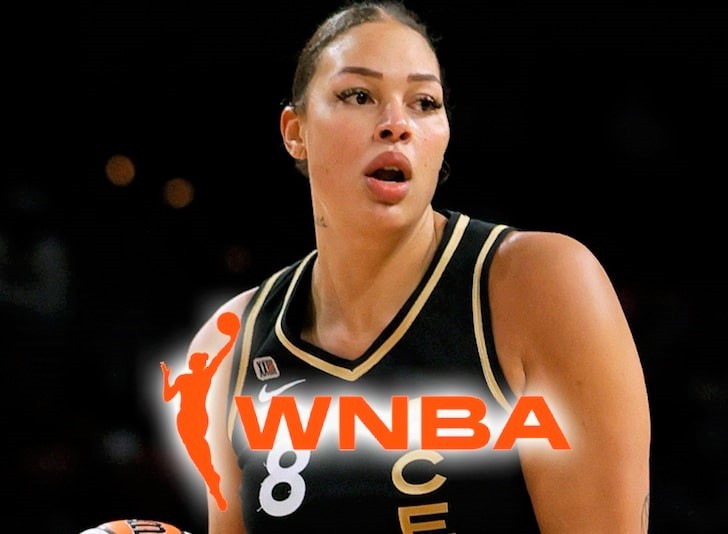 The additional funds will help the WNBA boost its ability to connect with fans and produce revenue as part of its long-term business strategy. Engelbert says that the investments will help establish a foundation for the league’s growth.

“We are incredibly fortunate to be able to capitalize on the current momentum around women’s sports and are grateful to the investors who have chosen to support the WNBA in an unprecedented way and to our team governors who continue to invest in the players and teams,” Engelbert said in a press release.

The league recently concluded its 25th season and experienced a significant jump in TV viewership, according to ESPN, which broadcasts season games. Regular viewership rose 49% in comparison to the 2020 season, as well as 24% in comparison to 2019 metrics.

“Our strategy is to deploy this capital to continue to drive the league’s brand as a bold, progressive entertainment and media property that embodies diversity, promotes equity, advocates for social justice, and stands for the power of women,” Engelbert explained