Shares of World Wrestling Entertainment (NYSE: WWE) are down more than 14% following a disappointing earnings report Thursday. For the first three months of 2019, revenue fell 2.8% to USD 182.4 Million compared to USD 187.7 Million in 2018. The Company posted an operating loss of USD 6.8 Million, a harsh turnaround from its operating income of USD 21.8 Million the year prior. WWE is aiming to bring in revenue of USD 1 Billion in 2019. 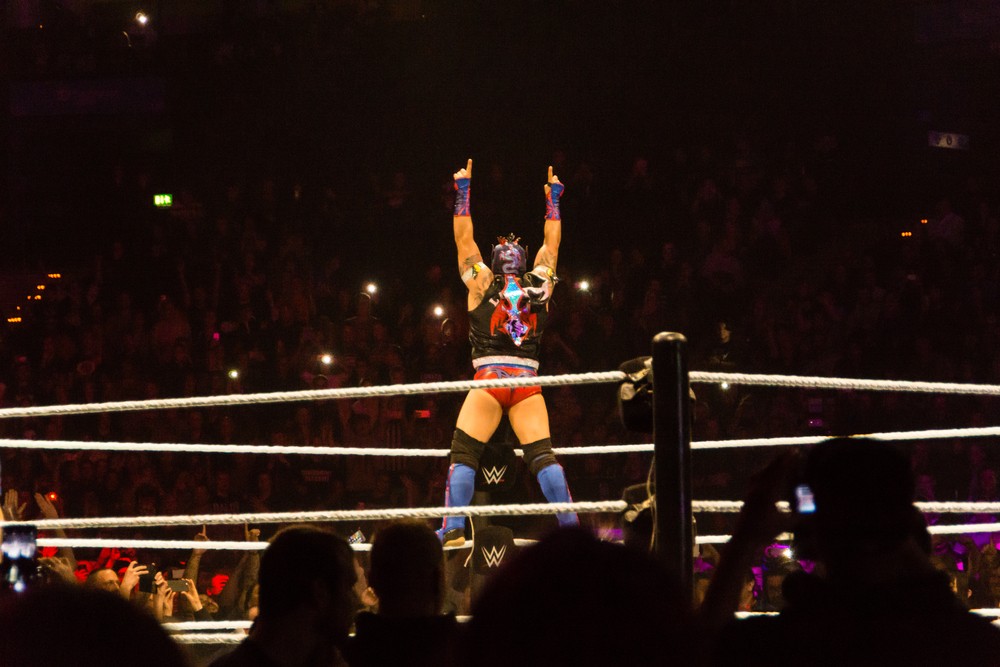 “While engagement metrics over the past two quarters were impacted by Superstar absences, we believe they will improve as our talent return and we launch our new season following a successful WrestleMania. We remain excited about the future, particularly with our debut on Fox in October” said Vince McMahon, Chairman and Chief Executive Officer.

WWE suffered the absences of star performers this quarter like Roman Reigns, who was battling cancer, Fandango, who suffered a shoulder injury, and Triple H, with a torn pectoral muscle.

Slack Files to go Public on the NYSE under Symbol SK