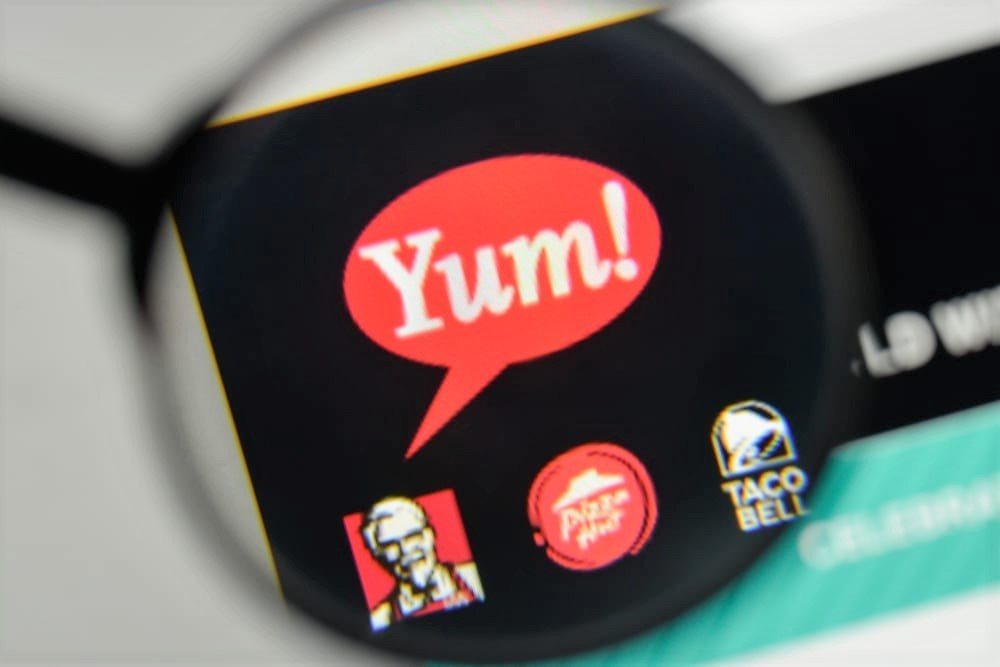 “The strong digital numbers come as a result of the investments we’ve been making… whenever you nearly double your digital sales in two years, I think that is evidence that those investments are paying off,” said David Gibbs, chief executive officer, on an earnings call.

“I think the good news is we believe, as [CEO David Gibbs] said, that we’re past the peak probably two or three weeks ago, and we were talking to our CEOs [Tuesday] that things have gotten significantly better in the last couple of weeks,” said Yum CFO Chris Turner.

US Ecology Enters Definitive Agreement to be Acquired by Republic Services