Yum Brands (NYSE: YUM) announced Tuesday that it is on the verge of selling its Russian KFC business as it aims to exit the country. According to the company, it will fully exit Russia once the KFC deal is closed.

The fast-food chain has been using the profits made from its Russian operations towards humanitarian efforts since March, while it fully closes down its franchise in the country. Furthermore, it has said that it will no longer be investing or developing further restaurants in Russia. 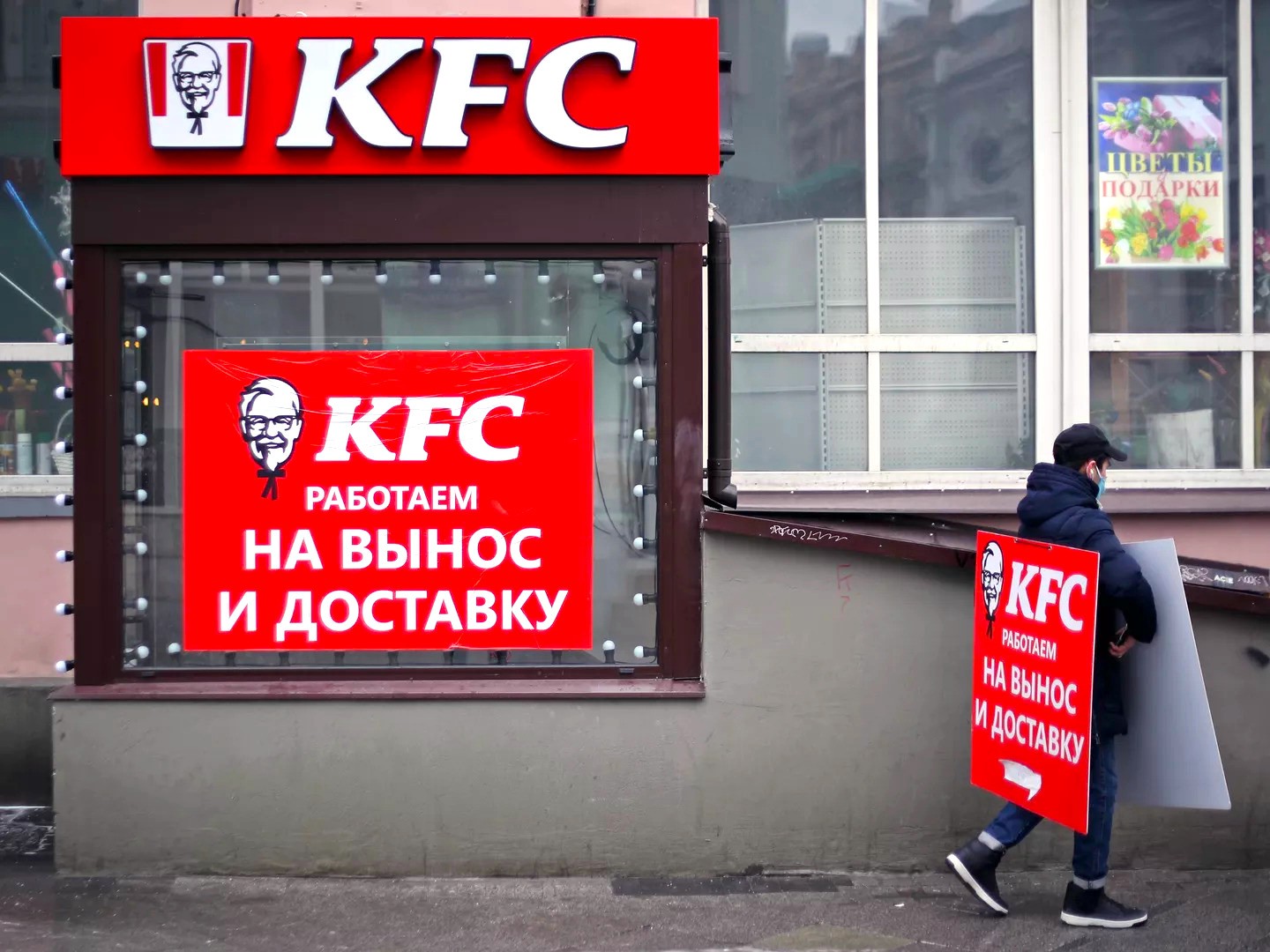 Yum Brands already sold its Russian Pizza Hut franchises in May, which are now being rebranded.

“This builds on the company’s prior actions to suspend operations of all company-owned restaurants, halt all investment and restaurant development efforts, and redirect any profits from Russia operations to humanitarian efforts,” Yum Brands said in a statement.

Similarly, other big name brands have also exited the country, such as Starbucks and McDonalds. Just last month, rebranded McDonald’s stores began to operate in Russia under the name “Tasty and that’s it.”

Nevertheless, other franchises like Burger King and Subway, have not been able to end their franchise agreements in Russia as they do not fall under corporate ownership.