Yum Brands (NYSE: YUM), which own brands such as Taco Bell and KFC, reported positive earnings and revenue on Thursday. The financial results surpassed analysts expectations amid the opening of new locations at record speed, as well as sales of its top brands exceeding pre-pandemic levels. Shares rose over 5%, following a 52-week high of USD129.41.

The American fast food corporation managed to build 603 net new stores throughout the quarter. As a response to the positive results, Yum brands raised its forecast for new store development from 4% and 5% in 2021 and 2022. According to CEO David Gibbs, the rapid pace of store openings mirrors the wellness of the company’s brands. 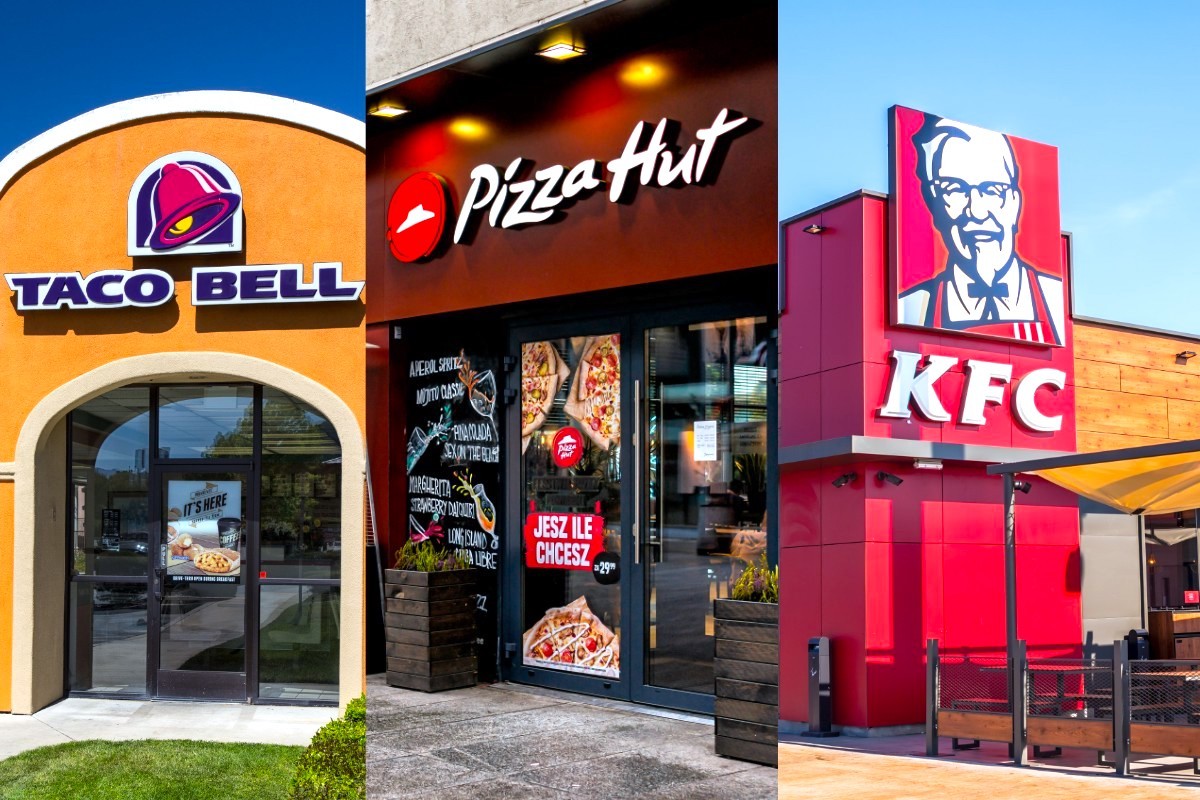 “When our unit economics are good, it’s an attractive proposition for our franchisees to build,” Gibbs said in a conference call with investors Thursday.

Gibbs revealed that the company’s digital sales had risen 35% compared to the previous year, totaling USD5 Billion. Moreover, he noted that digital sales are expected to hit USD20 Billion this year.

“Digital is one of those things that have no downside,” he said.